NSF Graduate Research Fellows are selected for their potential for significant achievements in science and engineering research and receive up to three years of support for their graduate education, including an annual stipend and allowances. Fellows often go on to become leaders who contribute significantly to scientific innovation and teaching and their ranks include dozens of Nobel Prize winners. 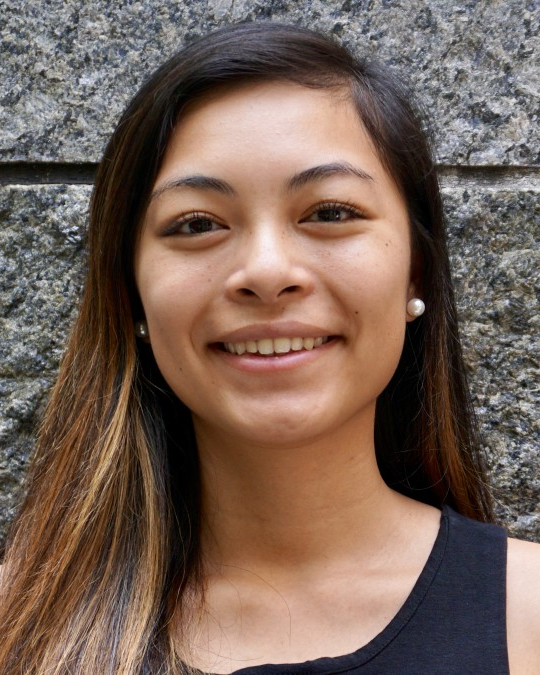 Mak graduated from the VCU Honors College with an undergraduate degree in biomedical engineering and minor in math and is currently a bioengineering Ph.D. student at the University of Pittsburgh. She is investigating technology-driven strategies for stroke rehabilitation, which includes the application of augmented reality, robotics and transcranial magnetic stimulation (a non-invasive brain stimulation technique) to improve recovery after stroke. While at VCU, Mak was a member of the Engineering Critical Patient Care Vertically Integrated Project (VIP) team that developed a pressure-sensing epidural needle. The faculty adviser for that project, which led to a startup called DuraSafe, was Bennett Ward, Ph.D., associate professor in the Department of Chemical and Life Science Engineering. Her other advisers included Ravi Hadimani, Ph.D., assistant professor in the Department of Mechanical and Nuclear Engineering. 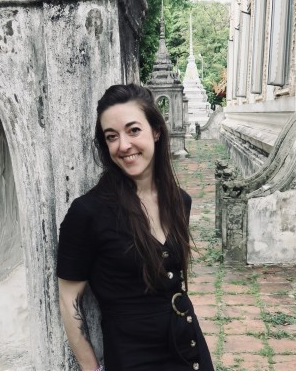 Strandquist graduated from VCU Engineering with a B.S. in computer science. She is currently a Ph.D. student at the University of Washington. Her doctoral research focuses on the neural processes of natural human behaviors. As an undergraduate, she became curious about how psychological processes such as logic and creativity, which seemed very different, could be modeled and studied within neuroscience. She was a research assistant to Tomasz Arodz, Ph.D., associate professor and graduate programs director in the Department of Computer Science. She also participated in the Dean’s Undergraduate Research Initiative, through which she produced an award-winning research project titled “Deep Learning in Metagenomic Sequence Classification” in Arodz’s Bioinformatics Lab. 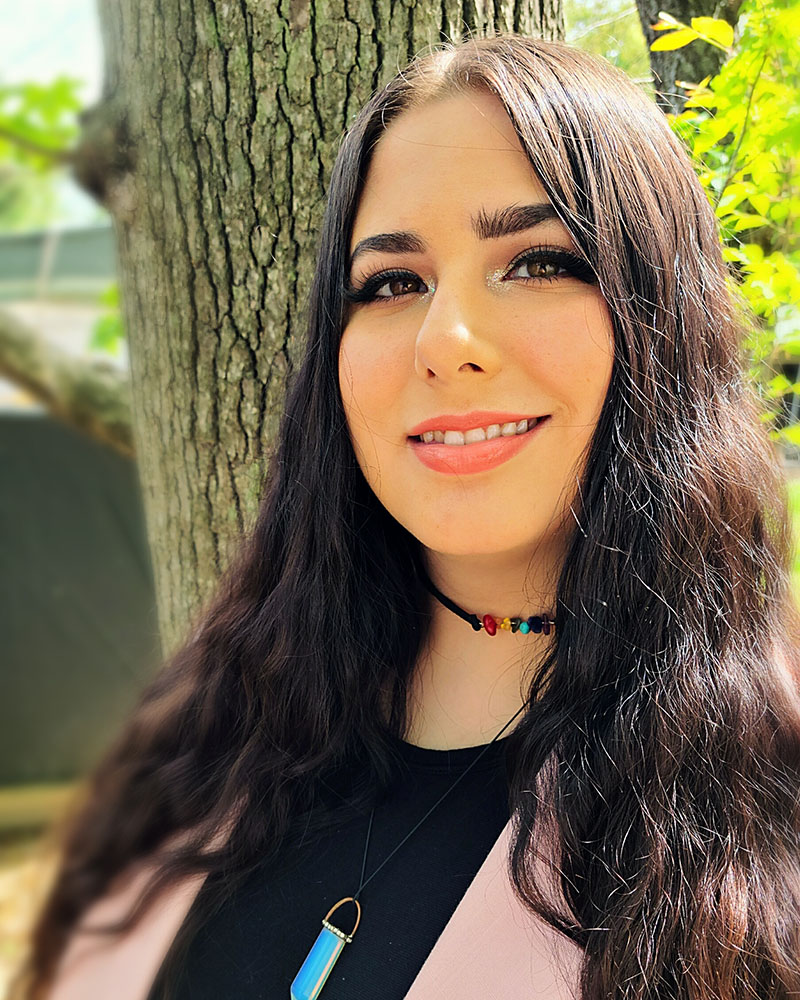 Lilly Balderson, who will earn her B.S. in chemistry with honors from VCU’s College of Humanities and Sciences in May, found her academic calling in the lab of Hong Zhao, Ph.D., associate professor of mechanical and nuclear engineering. She will enter the University of Virginia’s mechanical and aerospace engineering doctoral program this fall. As an undergraduate, Balderson worked in VCU Engineering’s Micro/nano Transport and Printed Devices Lab for three years and wrote her honors thesis under Zhao. Balderson said of her mentor, “Everything, including the foundation of my research skills as an engineer, the successful navigation of my journey at VCU and the opportunities I have now at the doctoral level is because of Dr. Zhao.”