The world’s largest coral reef is in danger, according to a report released by the United Nations in June. Coral bleaching, caused by rising sea temperatures, is a threat to the survival of the Great Barrier Reef and other coral colonies around the world.

Addressing this problem is essential to the survival of coral populations, which, once lost, rarely reappear. It also would help preserve marine ecosystems, some of the most important wellsprings of Earth’s biodiversity. 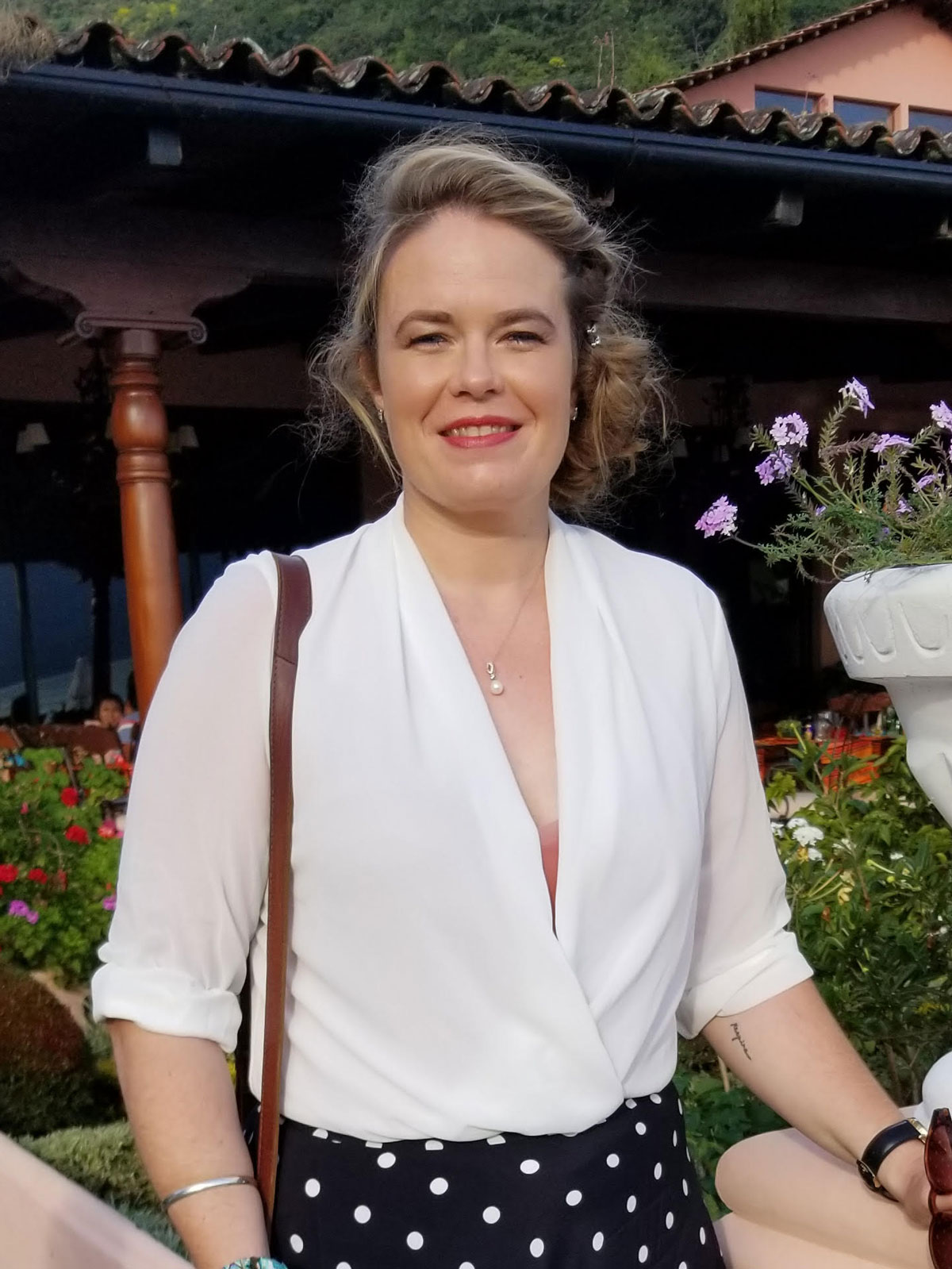 Roger is a postdoctoral researcher in the lab of Nastassja Lewinski, Ph.D., an associate professor in the Department of Chemical and Life Science Engineering. Lewinski is leading coral cell culture research at Virginia Commonwealth University as part of a multi-university team studying ways to help coral survive.

Healthy corals live in symbiosis with algae in their tissue, which helps feed the coral through photosynthesis. However, too much heat or light causes oxidative stress, which damages cells in corals, resulting in the breakdown of symbiosis. That leads to the expulsion of the algae, making the skeleton visible through transparency of the tissue, the process commonly referred to as coral bleaching.

The early career training program provides opportunities in the study of coral bleaching in a partner lab. Roger’s award provides funds for travel and research supplies for her to perform experiments with two collaborators at the University of California, Riverside.

Roger will investigate treating specimens of the symbiotic algae typically associated with corals with antioxidants to protect from bleaching, much like people eat foods rich in antioxidants to improve their health and fight aging. Since corals can’t eat foods like humans can, antioxidants are delivered in the form of nanoparticles too small to be seen by the human eye.

Using a delivery method called reinfection, Rogers introduces the algae containing cerium oxide nanoparticles, a known antioxidant, into bleached corals in hopes the coral will form a new symbiotic relationship with the antioxidant algae and benefit from it.

Bleached corals can recover if environmental stressors subside, she said. “We can’t dial down the heat or light intensity for them, so if we can give them a treatment to mitigate the effect, we can hopefully help them get over the heat wave.”

She also investigates the delivery, trying to find a method that is practical for scaling up the treatment to all corals and reefs. The reinfection method seeks to deliver the antioxidants into the algae’s chloroplast to promote and protect the photosynthesis process, with the idea that the coral then works with the algae as part of its typical symbiosis process.

Part of fine-tuning this delivery system includes determining the right dosage of antioxidant nanoparticles that are beneficial for the coral, but not harmful to other organisms that eat algae, such as fish.

“We need to control all of this,” Roger said, explaining that these ecosystems are critical and “are biodiversity hot spots because of the abundance and diversity of life.”