Sama Bilbao y León, Ph.D., longtime professor in VCU’s Department of Mechanical and Nuclear Engineering, has been appointed director general of the World Nuclear Association (WNA). Headquartered in London, England, the WNA is the largest international organization that supports the global nuclear industry.

“Sama embodies the qualities that make her the ideal leader for the WNA. We were fortunate to have her as a member of our faculty. She brought real-world experience to her teaching, and students responded to her lectures and laboratory instruction with respect for her knowledge and her ability to convey complex concepts in tangible ways. It is in no small part due to her extraordinary work on our behalf that the College of Engineering is now home to a vibrant nuclear engineering program that has made VCU one of the nation’s premier institutions for preparing the workforce for this important source of clean energy,” said Barbara D. Boyan, Ph.D., the Alice T. and William H. Goodwin, Jr. Dean of VCU Engineering.

Bilbao y León will become director-general-in-waiting on Oct. 5, and will officially step into the role at the end of the month. As director general, she will oversee the agency’s mission to promote a wider understanding of nuclear energy among key international influencers. 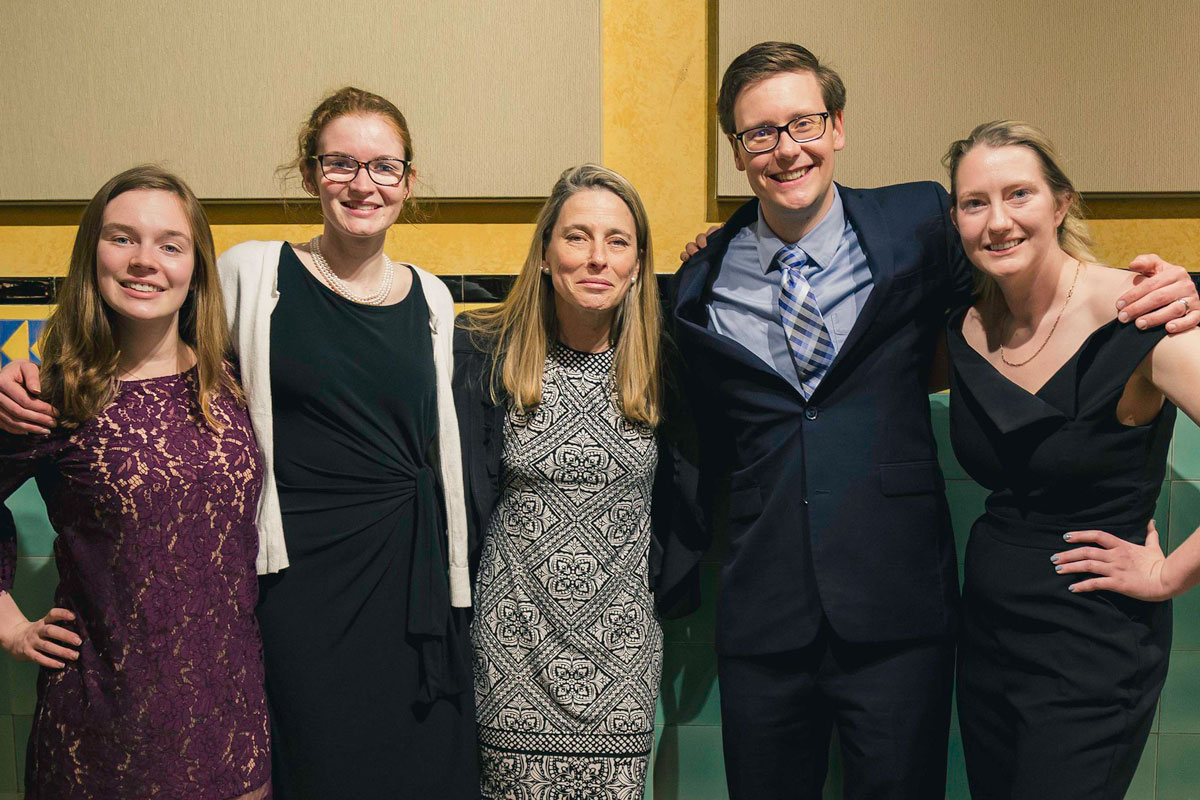 “Sama is a natural leader with infectious enthusiasm. We were very fortunate to have her at the helm to launch our nuclear engineering programs, and we look forward to her continued counsel as a member of our nuclear engineering advisory board,” said Gary C. Tepper, Ph.D., professor and chair of the Department of Mechanical and Nuclear Engineering.

Bilbao y León took a leave of absence from VCU in 2018 to serve as head of the Division of Nuclear Technology Development and Economics at the Nuclear Energy Agency (NEA) in Paris, France. Before being named director general of WNA, she was planning to return to VCU Engineering at the end of her NEA appointment.

“While I very much look forward to the opportunity to lead WNA, I do not want to lose my connection to VCU’s nuclear engineering program, the faculty, the students and the alumni,” Bilbao y León said. “I am incredibly proud of the great achievements of this program and would love to contribute in any way I can.”