Winners of the Dominion Diversity scholarship work at Dominion in the summer as interns and receive $5,000 scholarships. Here’s a look at the large group of recipients this summer from the VCU School of Engineering. 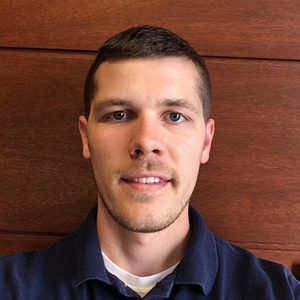 Brandon Allen went back to college after serving five years in the U.S. Air Force. Stationed in Great Falls, Montana, he worked with fellow officers from all over the country and different walks of life. “You all get together, you share a mission together,” he said. “Everybody has their own perspective and their own background coming into that.”

Allen, a junior mechanical engineering student who transferred to VCU from community college, has already completed two summer internships through the Dominion Diversity scholarship program, working at power generation plants. He is slated to return for a third time this summer, at a power station in Chesterfield. 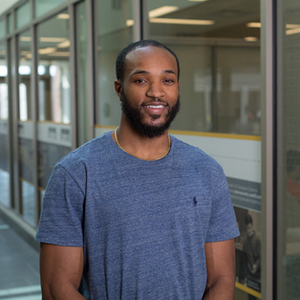 Taking classes with fellow students from all around the globe is a different world than the military base where Lionel Brookins grew up. “My family was one of very few African-American families in the city,” he said. “I always knew how to make friends with groups other than my own.”

At the VCU School of Engineering, Brookins said, he interacts with “people from every walk of life.” Brookins, a junior studying electrical engineering, said he is interested in pursuing studies in wireless communications systems. 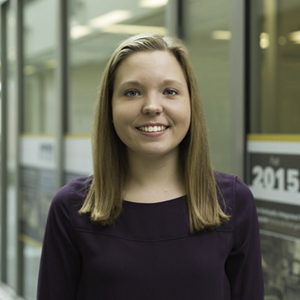 Brooke Clevinger previously thought she wanted to go into nursing. But then Clevinger changed her major and transferred to the VCU School of Engineering during her first year. Now she’s studying mechanical engineering. “I’m glad I made the switch,” she said, citing the variety of opportunities with this degree.

Clevinger, a junior, completed a summer internship at Dominion last year working in the Innsbrook office. This coming summer, she will do the same job but out in the field, at the North Anna power station.

Hails from: Hanover.
Member: Phi Sigma Rho, an engineering sorority.
Doesn’t buy: Jokes about girls not being good at math.
Counts on: Career Services coach Laura Lemza and her professors. 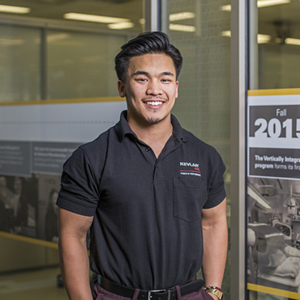 Julian Lopez, a junior mechanical engineering student, will be heading up to Waterford, Connecticut this summer to work at Dominion’s Millstone Power Station. Lopez is eager to take advantage of the opportunity. “I want to travel and experience something new,” he said.

Currently, Lopez is working at DuPont on a co-op. He put in a lot of effort to land opportunities at both Dominion and DuPont, using his skills to network. His advice? “Never give up.” 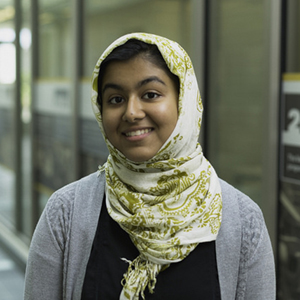 Hiba Nabi, a sophomore in electrical engineering, says diversity is important because creating space for different ideas helps breed innovation and leads to success. “We know our strength lies in differences,” she said. “Without diversity, we can’t grow.”

Nabi said she is looking forward to gaining valuable work experience through the program when she interns at Dominion’s power station in Surry, Virginia, this summer. 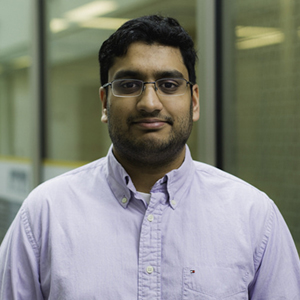 Working at Dominion in different internship programs helped steer Rahul Peddi’s academic path in a new direction. A senior in the Department of Mechanical and Nuclear Engineering, Peddi was an intern at Dominion’s nuclear power station in Surry in 2015. He was then awarded a Dominion Diversity scholarship for the following summer, but sought to move to the business side — into energy trading. “I really liked my work there,” Peddi said. “I developed a tool for them, a new optimization tool.”

Peddi will return to the same position this summer for a third time. In the fall, Peddi plans to begin a Ph.D. program in systems engineering at the University of Virginia.