“Stereotype threat” is a self-fulfilling phenomenon in which people — usually women and minorities — think they are at risk of being negatively stereotyped and end up conforming to those very stereotypes. Studies have shown that even mentioning gender caused girls to perform worse than boys on math tests, said Lorraine Parker, Ph.D., the Virginia Commonwealth University School of Engineering director of diversity and student programs.Parker cites one study in which both boys and girls took a math test and performed the same. Later, they were given another test but were asked to indicate their gender at the top of the paper. The girls tested much lower this time.“It was just a very subtle reminder that, ‘Hey, you’re a girl,’ and suddenly the women did far worse,” Parker said. “[Society] says that women aren’t as good at math as boys. And if you remind them of that, even indirectly,” it can have detrimental effects. For instance, Parker continued, if you have teams and one has all girls, you may say, “Come on girls, you can do this!” and think you’re encouraging them. That isn’t the case, Parker said. 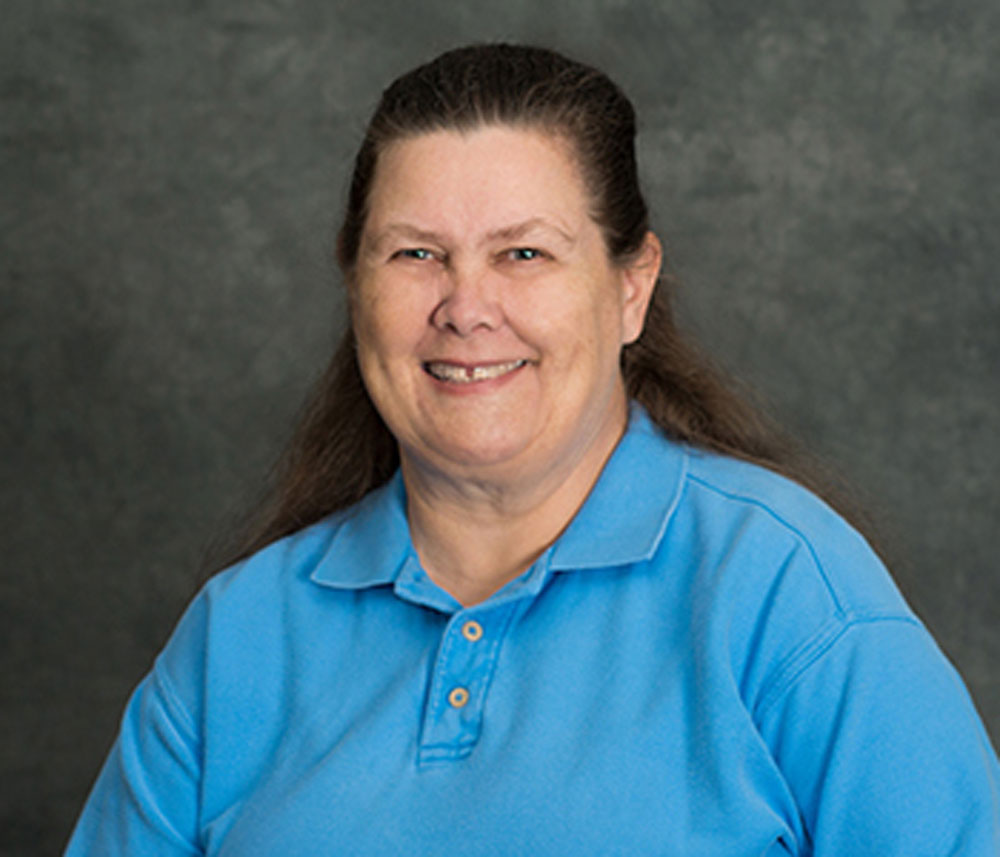 Actually you’re reminding them that most people don’t expect them to do as well,” she said. “It’s actually harmful. You should encourage everybody in the class as if there’s no difference between them.”The retired VCU computer science professor had stereotype threat studies on her mind when Barbara D. Boyan, Ph.D., dean of the VCU School of Engineering and Alice T. and William H. Goodwin chair in Biomedical Engineering, recruited her back to VCU in 2013 to head the school’s diversity programs.“The VCU School of Engineering is committed to attracting young women to engineering, and to providing them with a welcoming environment throughout their education. This means appropriate role models who are successful women scientists and engineers,” said Boyan. “We have been fortunate to have an outstanding faculty that has a growing number of women members to mentor our students — both men and women. The results speak for themselves.”Charged with increasing enrollment and retention of minorities — especially women — in engineering, Parker and a committee received an $8,000 grant in 2015 from the National Center for Women and Information Technology Extension Services for Undergraduate Programs. The program focused on increasing female students in computer science (CS) and electrical and computer engineering (ECE).By the end of the 2015-16 academic year, new women enrollments in CS had increased 125 percent over 2013-14 numbers. New women enrollments in ECE increased 450 percent for the same period.The total percentage of female declared majors in both programs also increased during the period. Female CS majors went from 12.6 percent in 2013-14 to 18.7 percent in 2016-17. Female ECE majors went from 10 percent to 14 percent in the same period.Programs supporting these gains included customizing computer science materials for recruiters to use in the field. “Bringing Engineering to Teens” materials focus on aspects of computer science that appeal more to women, such as humanitarian projects.Introductory programming classes in ECE and CS introduced pair programming into their lab components in fall 2015. The initiative helped students in both classes and improved the grade distribution among computer science students. It was so effective that the departments continued the program after the grant ended. Also in 2015, the school initiated the Vertically Integrated Networking for Engineers (VINE) program for women in CS and ECE to foster a sense of community among women in the same discipline. VINE had a 73 percent retention rate the following year and has since expanded to include women in the Department of Mechanical and Nuclear Engineering.The school also presented a series of speakers universitywide, covering topics such as creating a sense of belonging, unconscious bias and nonverbal communication.The VCU School of Engineering’s implementation team comprised Parker; Bridget Mclnnes, Ph.D., assistant professor, Department of Computer Science; Afroditi V. Filippas, Ph.D., associate dean for Undergraduate Studies and professor in the Department of Electrical and Computer Engineering; Zhifang Wang, Ph.D., assistant professor, Department of Electrical and Computer Engineering; Rosalyn Hobson Hargraves, Ph.D., associate professor, Department of Electrical and Computer Engineering and associate vice president in the VCU Office of Inclusive Excellence; and Mark Meadows, director of student recruitment.“The reason this was possible is because Dean Boyan is so much behind it,” Parker said. “She was very encouraging for the faculty to attend the series of lectures that we had. She’s been very supportive and encouraging of all this and it’s made a lot of it easier to do.”