From programming to production

Have you listened to this new album that recently dropped on Spotify and BandCamp? These rhythms are the product of Code Beats, a program from the VCU College of Engineering that teaches students to create authentic-sounding hip hop music using computer code. The album was released at Code Beats Live!, a celebration honoring students who developed the code at the heart of each piece, recently hosted at VCU’s Institute for Contemporary Art.

To create the album, every beat was paired with a student musician from VCUarts’ Department of Music to expand the computer-generated track into a full song with layered instrumentals. Two songs even included lyrics written by Dumisani “Dumi Right” Ndlovu, a global hip hop artist who also hosted the event and is part of the Code Beats program. Additional production for the album was facilitated by VCU alum DJ Harrison, a Grammy-nominated musician and producer. 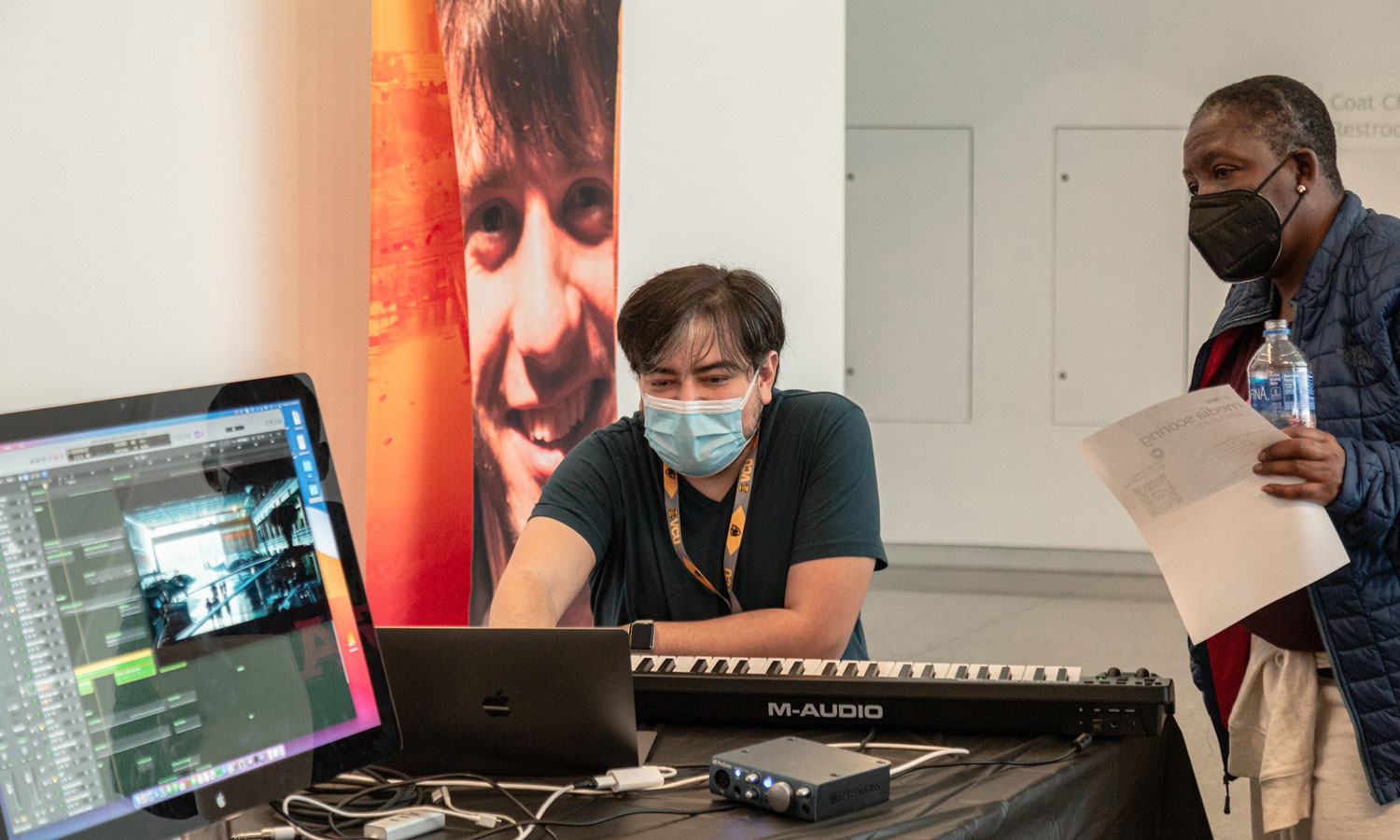 “Computers are amazing. They connect us to each other around the globe and add so much to our world, but when you ask a kid what they want to be when they grow up, computer programming is not something they think about,” says Shepherd. “Coding is perceived to be a difficult and boring task. With Code Beats we want to challenge that misconception while also introducing computer science to kids who might otherwise not be interested.” 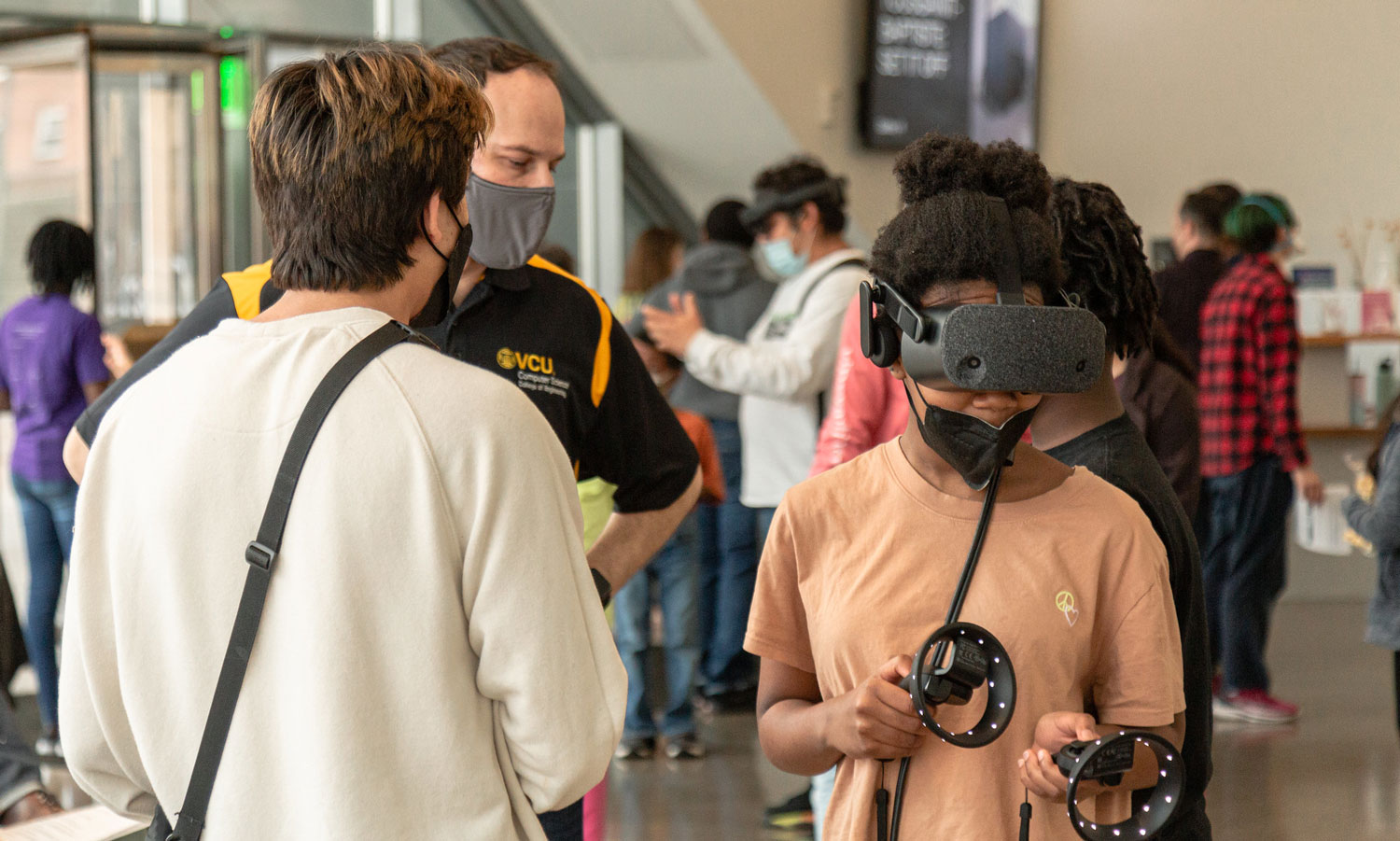 Shepherd’s inspiration for Code Beats came from experiences in his youth with the programming language Logo, written in the 80s as a way to teach mathematical concepts and computer programming skills to children. Shepherd shared a quote from Seymour A. Papert, Ph.D., the co-developer of Logo, at the start of the night to illustrate the importance of finding unique ways to teach math and computers to young people: “The mathophobia endemic in contemporary culture blocks many people from learning anything they recognize as ‘math,’ although they may have no trouble with mathematical knowledge they do not perceive as such.”

During the album release event, tracks were presented with a video introduction by the students who coded them. Many of these students were at Code Beats Live! and received a rousing applause after their musical debut. As Dumi Right says in the song “Get with the Program!”, “Like a wise man told me, everybody gotta have a code.” 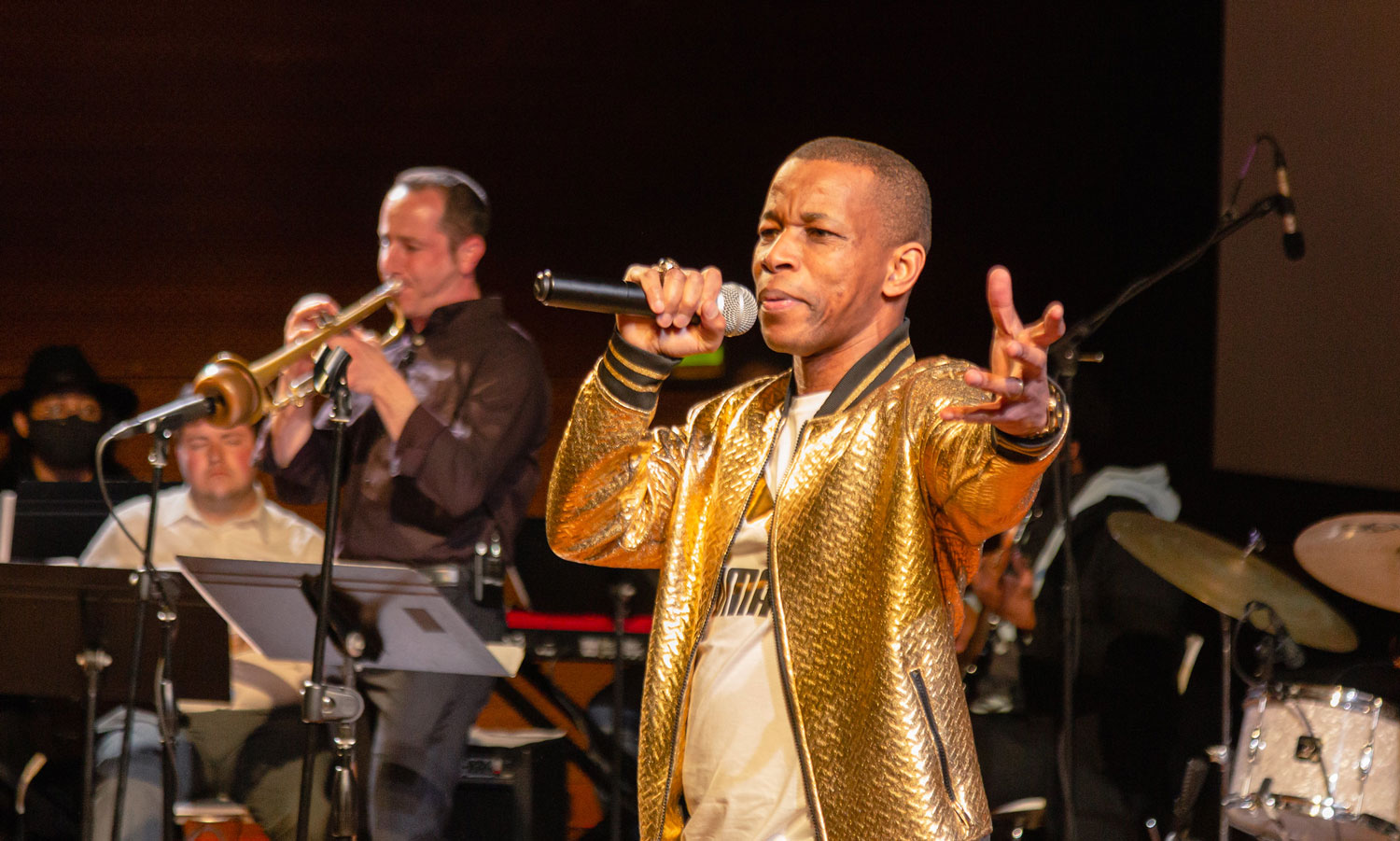 Dumi Right and the Code Beats House Band get the audience tapping along to some Code Beats tracks.

These are the songs and the students (some using their artists’ names) and musicians who made them possible:

Code Beats is currently accepting applications for summer 2022. Visit the Code Beats website for more information or to register for the program. View photos from the Code Beats Live! event. 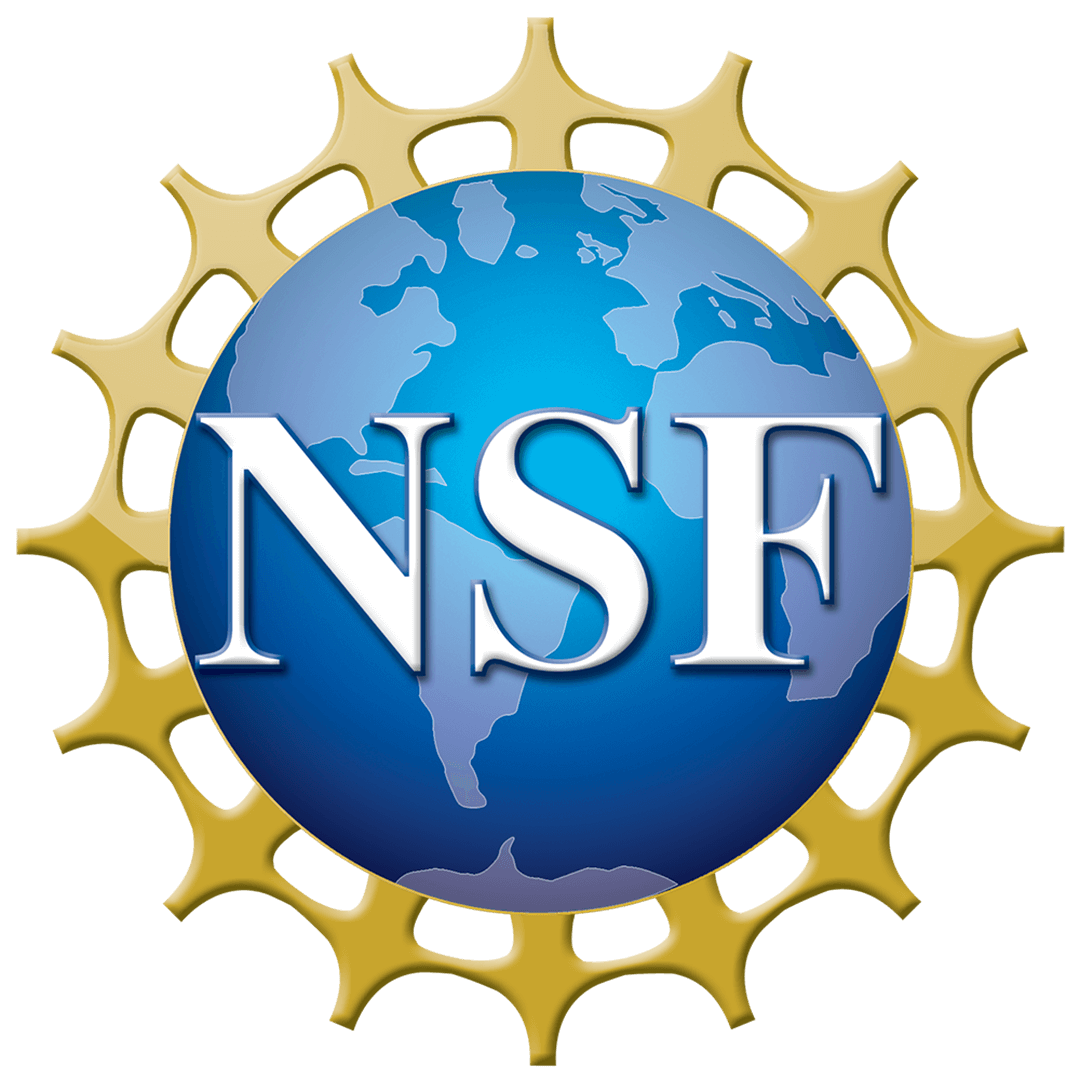