The Digital ID Project is a partnership between Virginia Commonwealth University College of Engineering and Bank of America. Student interns have an opportunity to work with Bank of America to help create a mobile application offering financial education and career planning tools specifically for college students. VCU students share their experiences about this unique opportunity. 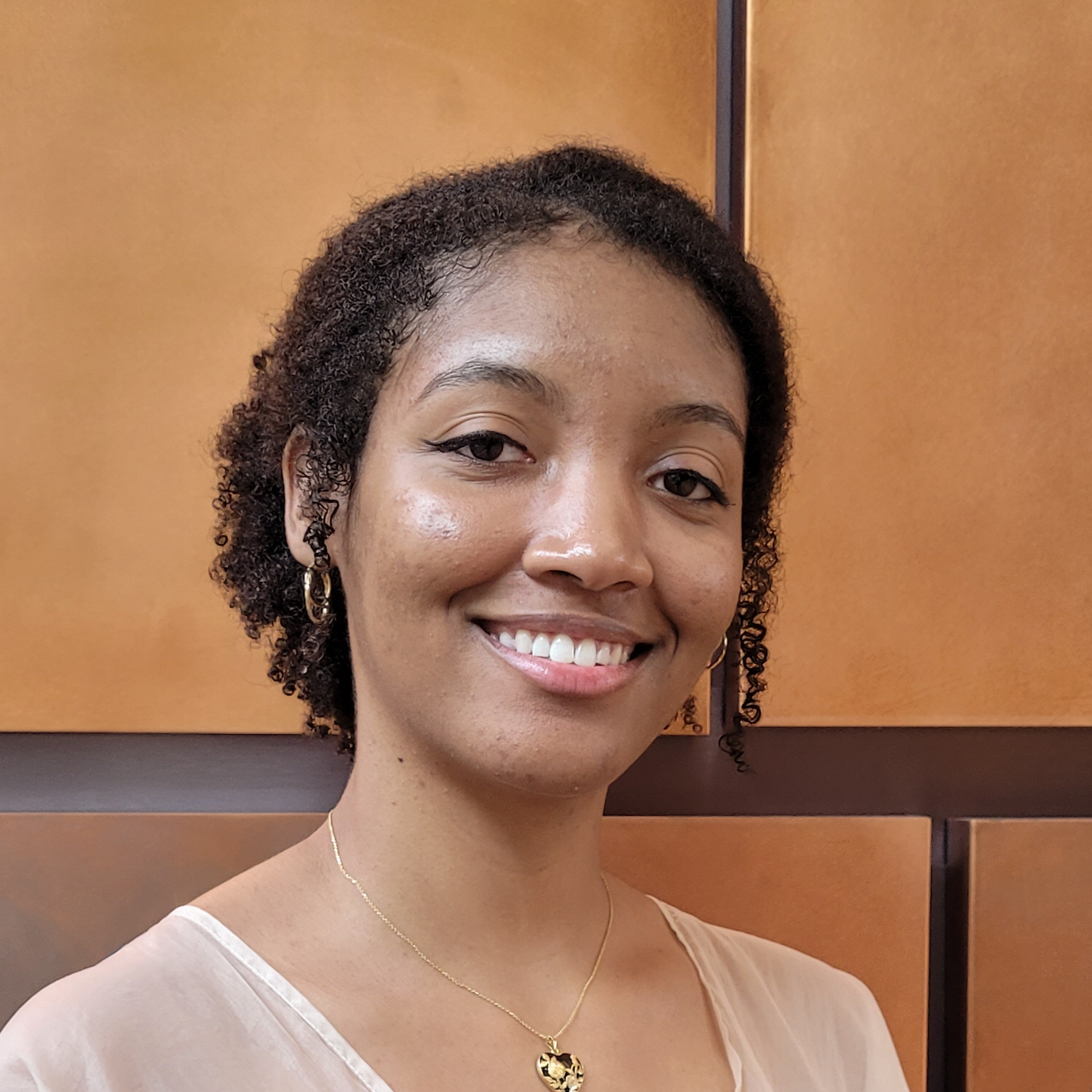 Lenice Jackson is part of a team of VCU interns working to help fellow students as they start to navigate the world of personal finance.

The interns are working on the Digital ID Project, a partnership between the university and Bank of America that’s creating a mobile application offering financial education and career planning tools specifically for college students.

Lenice, a computer science major, has been doing user research and coding work on the application.

“People around our age like to have access to apps on their phones because we’re constantly on our phones,” says Lenice, a senior from Virginia Beach. “That’s the optimal way to connect with them.”

Students often turn to Google or YouTube for insights on handling their money, but it can be tough to separate financial fact from fiction, Lenice says. So a key goal of the project is creating a central hub within the app offering reliable personal finance information for students as they’re finding their independence, starting to pay rents, and taking out loans, Lenice says.

The project is developing a budgeting tool to track money flow, a forecasting module with locality-specific insights on salaries and costs, and a digital version of the offline plastic student ID that might be used to pay for dining plan meals. Another idea is to have the application connect students with VCU alumni as they launch their career, Lenice says.

“They can access whatever financial knowledge they’re looking for,” Lenice says. “They can access connections with alumni. They’ll essentially have everything in the palm of their hand.”

Lenice enjoys traveling far and wide and has been to Mexico, Italy, Greece, Belize, and Honduras. 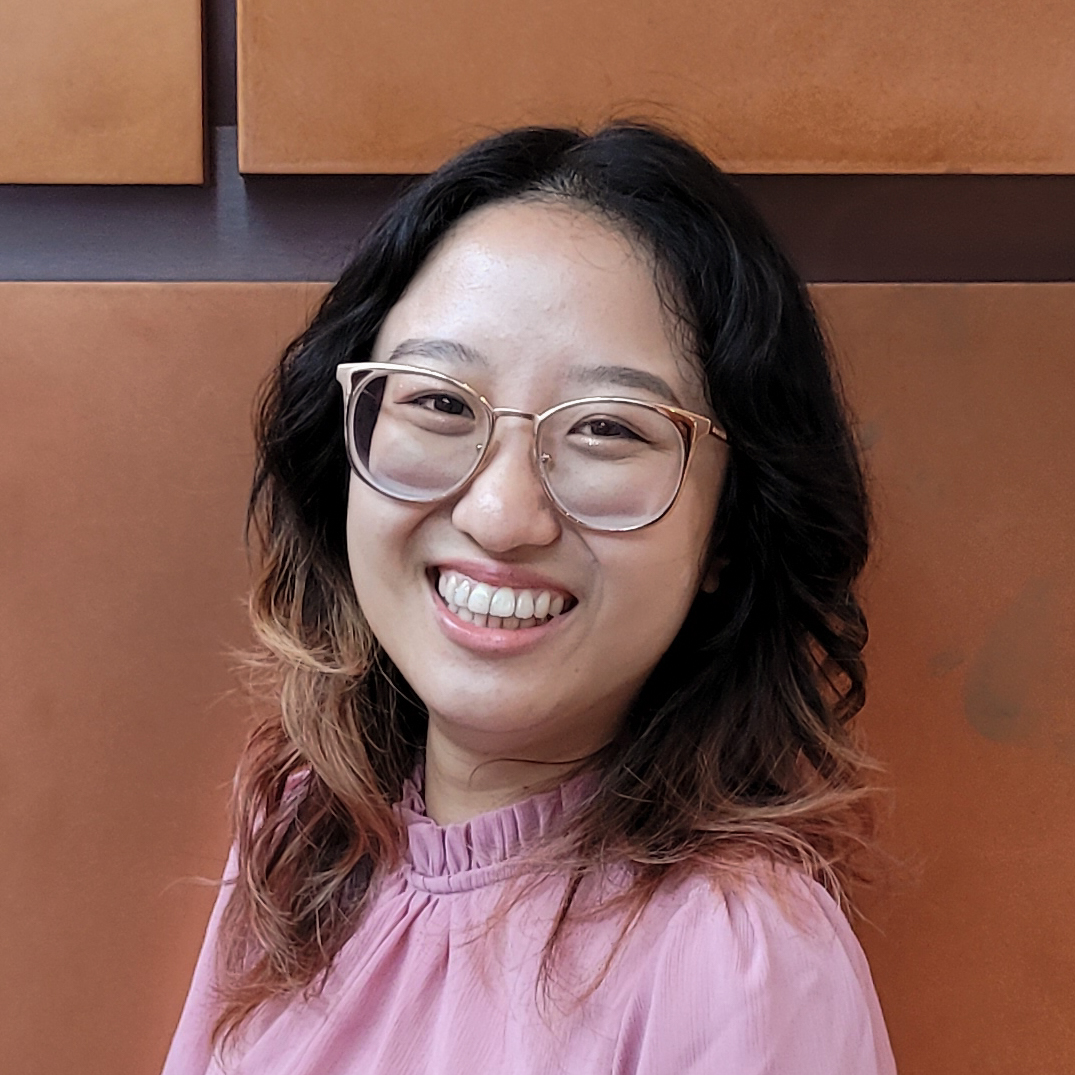 Senior Nhan La describes the VCU/Bank of America Digital ID Project as an endeavor “created by students, for students.”

Nhan is part of a team of VCU student interns partnering with the bank to develop a mobile application providing a virtual version of the campus ID and many other features geared towards busy college students like her.

“We want to reimagine the student ID,” Nhan says. “Instead of a physical card to access different services, what if you can just pull out your phone instead and use that, almost like Apple Pay, and pay from your phone?”

Students are also focusing on building additional elements of a “super app” offering financial guidance for college students on budgeting, scholarships, and other topics. They’re working on a forecasting module with details on salaries students could earn in their chosen profession in cities around the U.S.

“We’re going through this, so we understand the struggles students have, especially in the current economy,” says Nhan, who was born in Vietnam and raised in Sterling, Va. “We’re building it with an understanding and experience and knowledge that I feel other budgeting apps wouldn’t have.”

Nhan, a graphics design and creative advertising major, learned about the project from a friend and has since been working on the application’s design and user interface. In addition to her student co-workers, she’s also collaborating with Bank of America executives.

“They’ve been great to work with,” she says.

Nhan took part in study abroad program in Florence, Italy in 2022 and fostered a cat after returning home. 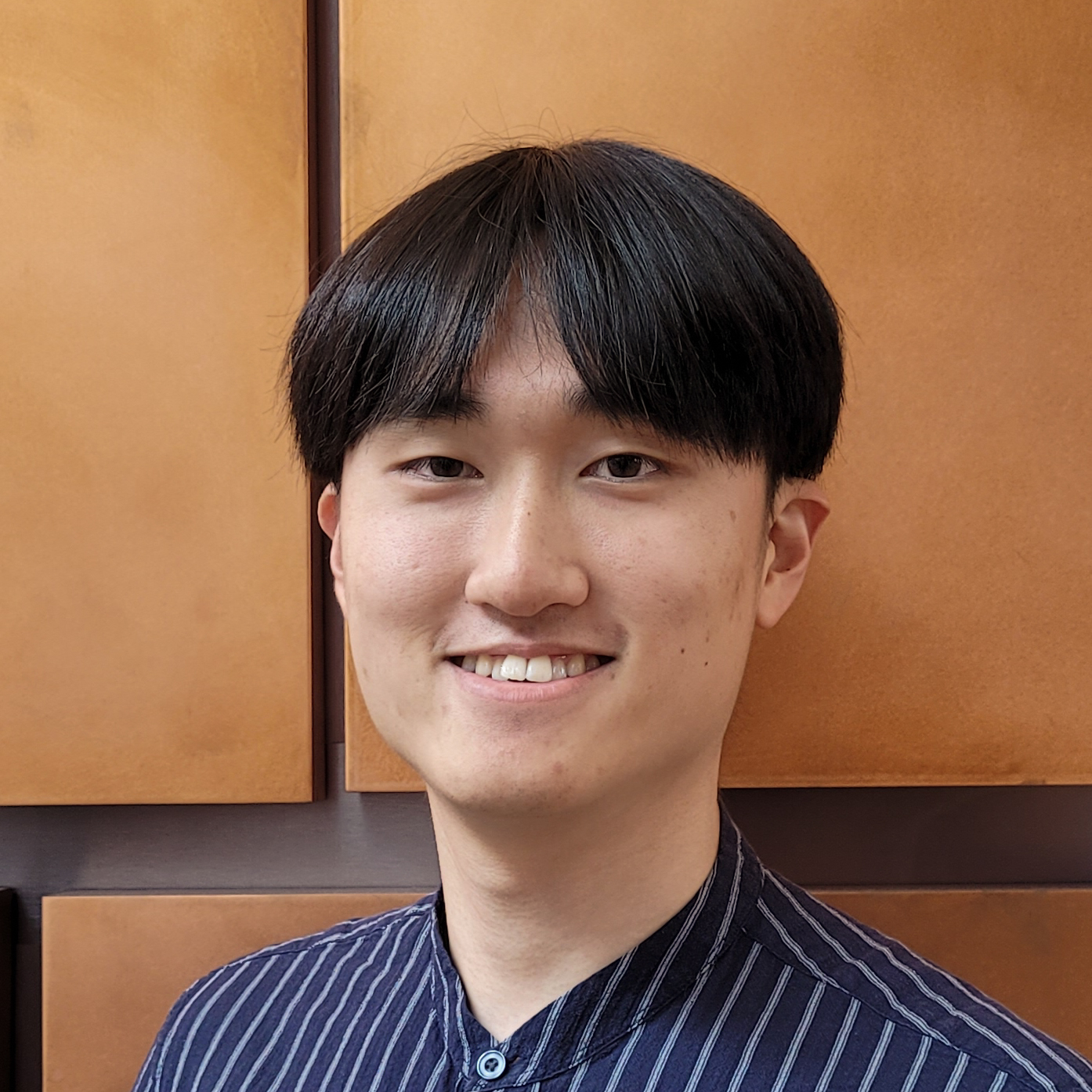 The junior graphic design major is helping launch a mobile application for college students through the project, a partnership between the VCU College of Engineering and Bank of America to put a virtual student ID and financial and career-oriented functions right at a student’s fingertips.

Inho, who is taking courses at VCU’s da Vinci Center for Innovation, says the project appealed to his interest in designing a mobile app that really meets users’ interests. He and other VCU interns have been helping design the VCU/Bank of America application using feedback from student users to figure out how the app can better cater to their needs.

“When it comes to innovation and entrepreneurship, it all comes down to thinking about how to contribute to the community, how to create a service that really helps people,” Inho says. “I found that VCU had this cool project partnering with Bank of America that aimed to help other students like me. I was like, ‘why not apply for it?’”

The new application, which is being developed by a team of VCU interns and bank officials, would offer a digital student ID app that could substitute for the current plastic ID card. There would also be financial modules with advice on topics like student loans, auto loans, and building good credit as well as granular salary and cost of living insights, Inho notes.

“Our goal is not to make every student a financial expert,” says Inho, who is from Seoul, South Korea. “But let’s give them a foundation, so they feel more confident with money after college.”

Before working on the project, Inho took two gap years from VCU to serve in the South Korean army. 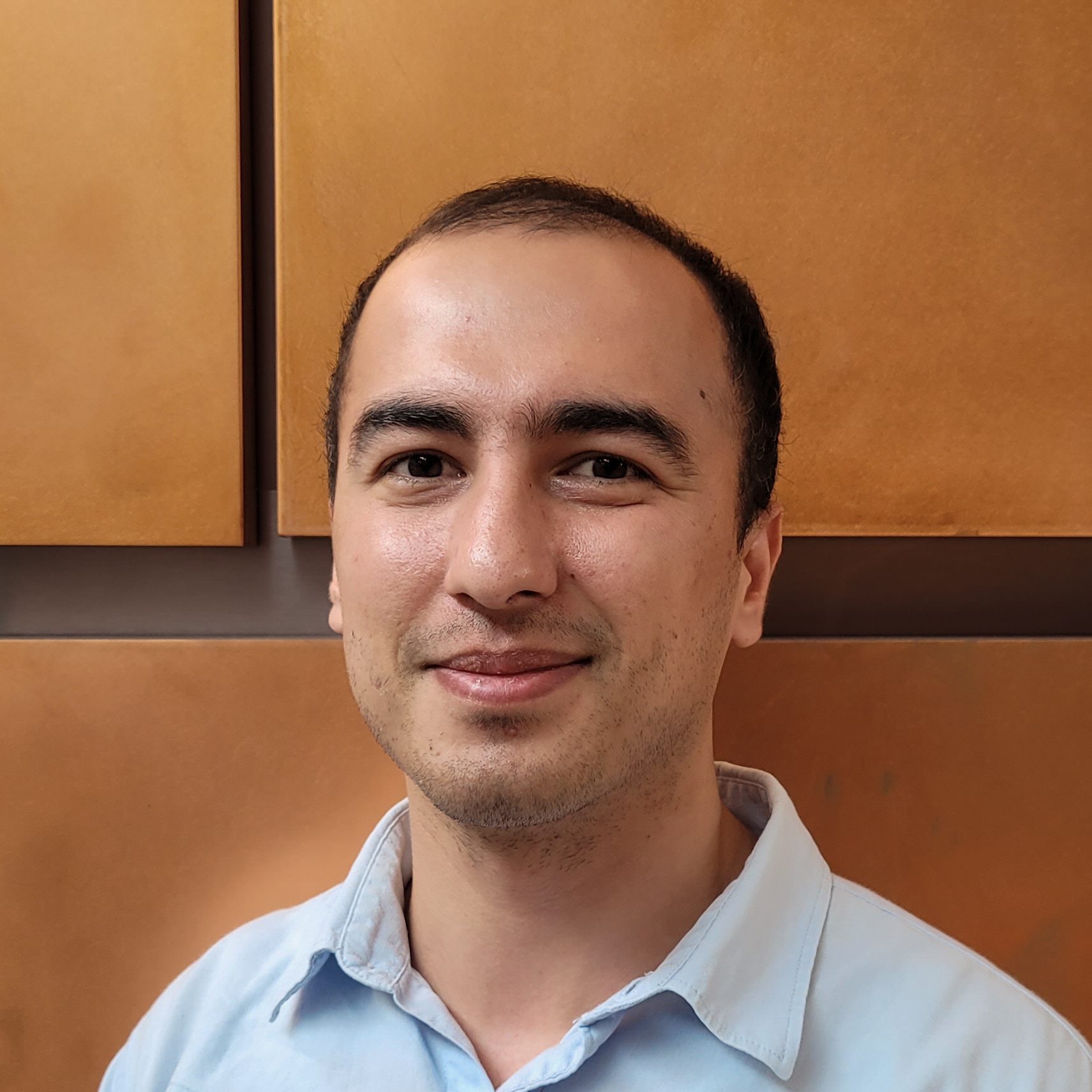 Rashidi and a team of VCU students are trying to address that need for greater financial literacy on campus through their work at the Digital ID Project, a collaboration between the College of Engineering and Bank of America.

The university and financial institution are creating a mobile application through the project to offer students reliable insights on investing, budgeting, insurance, career development, and other topics. Many students have told the project team they usually just consult their parents if they have a financial issue, Ahmad says.

“Or they simply search through Google,” adds Ahmad, a graduate student from Kabul, Afghanistan. “When they realize VCU is working on a financial education app and Bank of America is supporting it, they feel more confident about using this app and applying its tools in their daily lives.”

The long-term vision for the mobile application envisions students using their phones to manage meal plans and handle many other aspects of campus life, he says. The application would also include a budgeting tool to track present spending and a career forecasting feature to map out future earnings in the student’s profession.

Ahmad, who is seeking a master’s degree in information systems, has been doing project management and conducting user research as the VCU team fine tunes the application. The student interns working on the project can identify with the app’s target users, Ahmad says.

“We’re students developing the app for students,” he says.

Ahmad can often be found playing soccer at the Cary Street Gym.