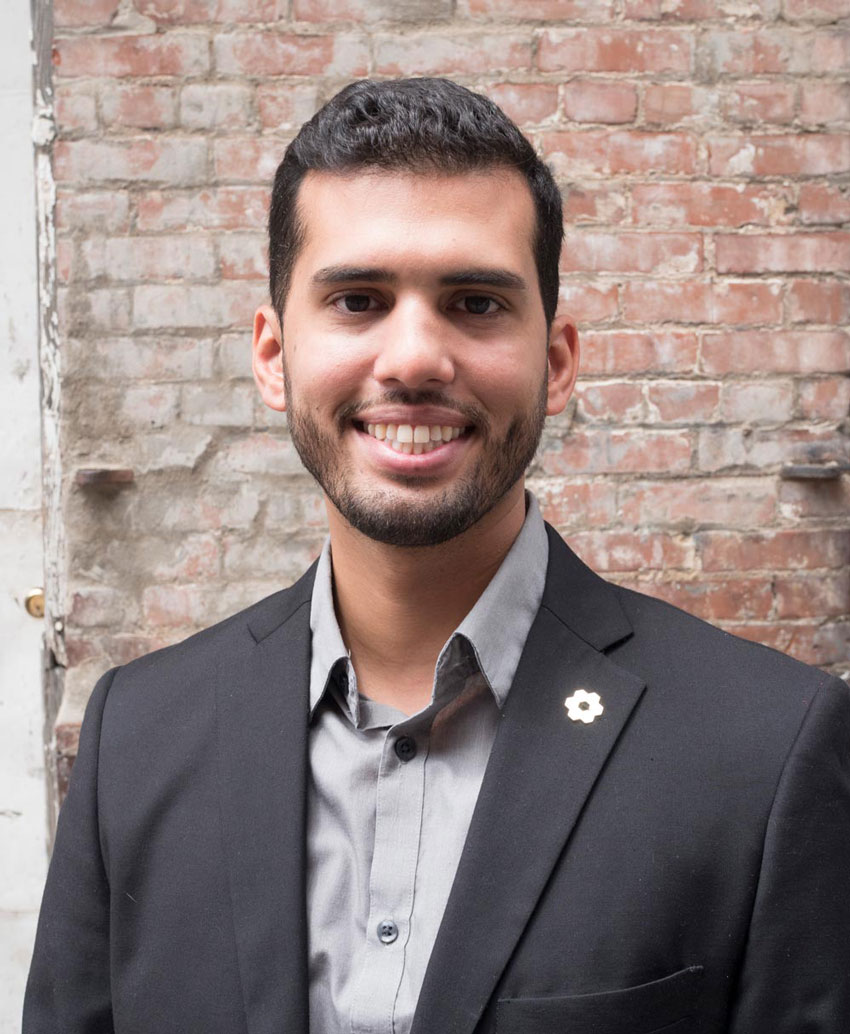 Isaac Rodriguez, Ph.D. (M.S. ’10 / Ph.D. ’13), is one of this year’s VCU Alumni 10 Under 10 recipients. The awards program honors alumni who earned their first VCU degree within the past 10 years and have enjoyed remarkable professional success, made important contributions to their community and loyally supported the university.

By VCU Office of Development and Alumni Relations

As a high school student, Isaac Rodriguez, Ph.D., would come home and take over for his mom, who babysat children during the day, so she could go to her second job at a restaurant. When he was done babysitting, he would join her at the restaurant to bus tables.

Rodriguez says it’s that kind of grit, along with a focus on receiving a good education, that motivated him to succeed.

“There was never a dull moment growing up; my sister and I could never say we were bored,” says Rodriguez, whose parents, originally from Puerto Rico, moved to Virginia before he was born. “I can’t thank my parents enough and strive to make them proud every day.”

Rodriguez graduated with two biomedical engineering degrees from VCU’s School of Engineering: a master’s in 2010 and a Ph.D. in 2013. As a student, he was involved in Students Today Alumni Tomorrow and the Lambda Upsilon Lambda Fraternity, both of which offered him leadership opportunities that, he says, prepared him for his role as CEO in a fast-paced startup environment. In 2015, Rodriguez co-founded the biotech company SweetBio with his sister, Kayla Rodriguez Graff. The Memphis, Tennessee-based company has raised more than $2 million to bring Rodriguez’s invention to market — a regeneration membrane that can be used in oral surgeries to improve healing through the use of a unique ingredient, medical-grade honey.

“My education at VCU allowed me to be a scientist and invent the product that we are bringing to the market [in 2018],” Rodriguez says. “I’m so excited now that I’m learning the business side of what we do and my sister, who has an M.B.A., is learning the science.”