Soon after Liacouras earned his master’s and Ph.D. in biomedical engineering, under the direction of Jennifer Wayne, Ph.D, at VCU in 2006 he joined the 3D Medical Applications Center (3DMAC) at Walter Reed Army Medical Center as a senior medical engineer. The simulation work he undertook for his dissertation research in Wayne’s orthopedic research laboratory was a perfect transition for his work at Walter Reed, and continues in VCU’s lab today. After Walter Reed Army Medical Center joined with National Navy Medical Center, in 2011, he became director of services at the new Walter Reed National Military Medical Center’s 3D Medical Applications Center, a leader in additive manufacture of medical devices.

His work often puts him on the forefront of life-enhancing innovations for service members returning from the front lines with serious injuries. One example is “shorty feet,” a supplementary prosthetic that allows bilateral amputees to mobilize without having to use their full prosthetic legs.

“We created the first pair in response to a request from the chief of the military advanced training center and lead prosthetist, who wanted a one-off for a patient to take on his honeymoon,” says Liacouras. “We designed the device in CAD, printed a plastic prototype for a fit test, and then printed the permanent version in titanium alloy. The prosthetics department quickly saw the usefulness of the device. Since July 2012, the 3D MAC has produced more than 70 pairs of ‘shorty feet.’ They are now used in training, at a pool or beach, to easily play with a young child, or something as simple as getting up in the middle of the night.” 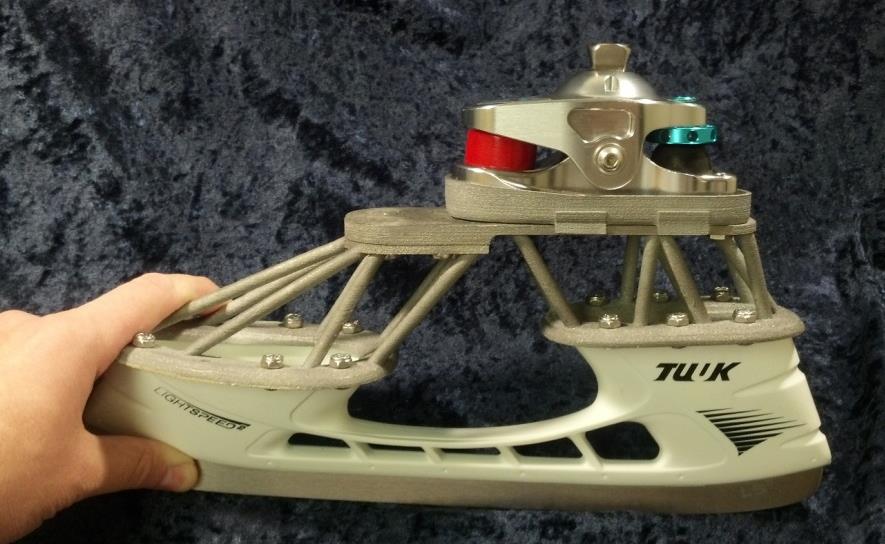 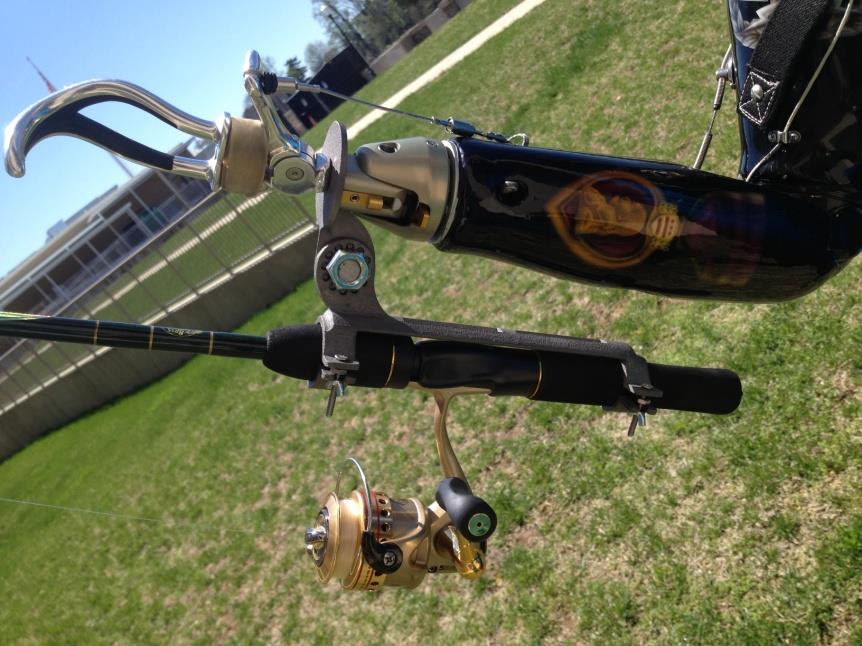 Another area of expertise of 3DMAC is to construct pre-surgical models from radiological scans. Medical models were the foundation of the lab in 2002, and since then over 8000 surgical models have been printed. In addition, Liacouras has used these medical models to produce “patient specific” implants including mandibular spacers, custom cranial plates for shrapnel wounds, and dental meshes that promote bone regeneration prior to implant placement.

Recently, Liacouras has helped to expand the offerings of 3DMAC to include low-cost simulation models to assist in resident and provider training.

“It is estimated that the models can cut 30 to 90 minutes off of a procedure,” says Liacouras. “Some of the surgeons say that when they are performing the operation, it feels like they have been there before.”

What is on the horizon in 3D medical device printing? Liacouras emphasizes that evolutions are driven by patient care.

“There are always new areas,” says Liacouras. “The next improvements depend on what returning service members need. The next breakthrough changes daily.”